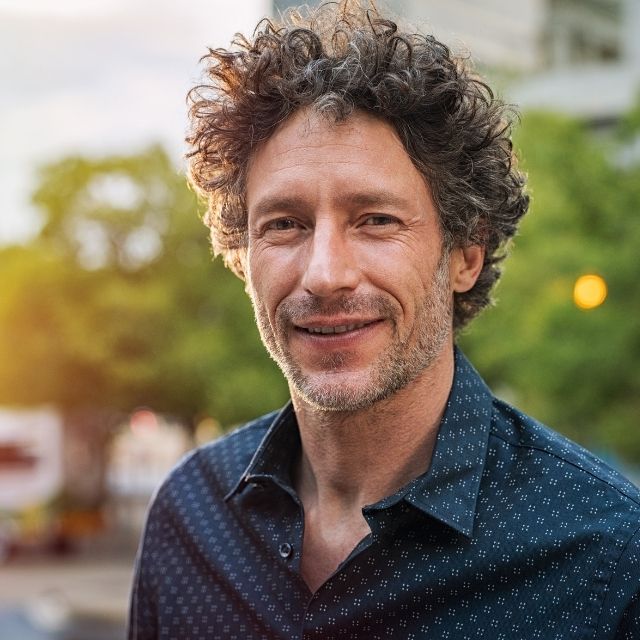 Stephen the 36 year old man we met earlier, who has lived with psychosis since his teens, has been making steps forward with his recovery. After his mother after passed away suddenly earlier this year, Stephen noticed a return of psychosis. His case worker at the Community Mental Health team organised an appointment with a psychiatrist who adjusted his medication. His case worker suggested Stephen consider a brief stay at the Adult Step Up Step Down service; a short term residential treatment, care and support for people with a mental illness. The service is designed to prevent an acute hospital admission or to assist people to transition more gradually from hospital back into their usual home environment. Stephen organises leave from his work and stays at the service for two weeks. Upon returning home he feels more settled and sees his caseworker fortnightly.

Judith in her 30s, has experienced severe depression, often with anxiety, for many years. Throughout this time, she has been seeing psychiatrists and has had a number of inpatient admissions both interstate and in the ACT. Concerned about her condition, Judith and her partner phone Access Mental Health (1800 629 354). A visit and assessment by the Home Assessment and Acute Response Team (HAART) is organised. Concerned about her condition, the Team recommends admission to Ward 2N at Calvary Hospital where Judith stays for 10 days.  To provide Judith with greater clinical follow-up on discharge, her care is jointly managed by her private psychiatrist and the local Adult Community Mental Health Team.

Zahra – aged 27 has experienced psychosis from a young age and before her family fled their homeland. In between hospital admissions, Zahra, now alienated from her family, usually lives on the streets as she finds her public housing unit cramped and frightening. On a cold night she attempted to steal food from Woolworths and after an altercation with staff, the police were called. She was once more admitted under the Mental Health Act to the Adult Mental Health Unit at Canberra Hospital. After a stay there, Zahra was transferred to the Adult Mental Health Rehabilitation Unit (AMHRU), a specialist mental health rehabilitation unit. After almost 6 months there, Zahra’s mental health is much improved as is her physical health. She now has glasses, has had a backlog of dental needs addressed and is managing her diabetes. With an NDIS package in place, a peer support worker is assisting Zahra to transition to Richmond Fellowship’s Residential Recovery Program. Additionally, Companion House is assisting Zahra to reconnect with her family and her community.

Stepped care is flexible and multidirectional. It is designed to provide options for people as their situations and their mental health needs change.